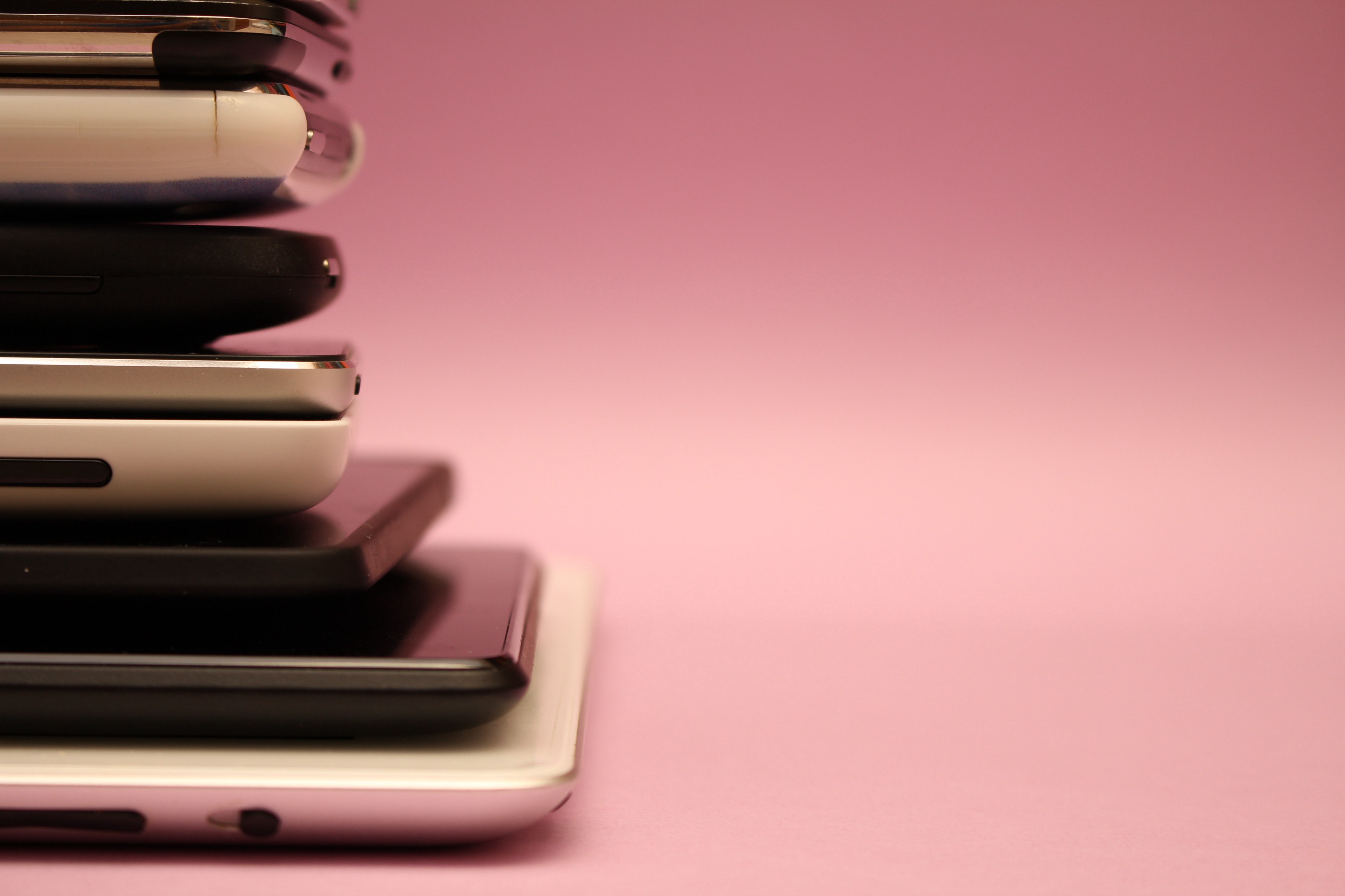 If you are looking for an app with a similar look and feel on both platforms, you can save time by writing code only once in React Native. With a native approach, this would require two separate teams, an iOS and an Android team.

With React Native, it is still possible to have apps with an iOS or Android look and feel. For example, on iOS certain components are specific to iOS and may look different on Android.

React Native can use these components to ensure the user experience remains consistent per platform. It also allows interaction with native device functionality such as the keyboard, navigation, cameras.

React Native has an extensive developer community which is beneficial in many ways. It means that the framework is constantly evolving. The number of React Native developers is growing which aids in finding talent. Developing in React Native becomes easier as there are more tutorials and solutions to problems online. Also, developers are able to add code solutions from other developers through a package manager, speeding up development too.

Of course, (as with every technology) there are some cases where you could reconsider using React Native.

Why you should reconsider React Native

1. When the app is heavy in terms of performance

If the app needs a lot of background refreshing or the app performs frequent heavy calculations, then it could be advised to have a native app. In most cases the user experience and perceived speed of the app is not compromised when using React Native as it performs very well. The difference is that React Native has a bridge between the JavaScript code and the Native code which uses more CPU, memory, and battery. If the app requires high speed and has heavy processes, it is good to evaluate how the performance could be affected.

An app that uses the device settings and core functionality (like a battery monitor or brightness controlling app) is easier to implement in a native app. React Native allows you to add native iOS and Android code into the app through native modules, however this requires knowledge of the development languages used in iOS and Android development. If your app is using a lot of native code, it could be advisable to bypass React Native and directly develop native apps.

It is also important to note that React Native is not the only option for building cross-platform applications. Another good option is Flutter which has the added benefit of being fully native, meaning there is no extra bridge between the code. There are also other options for cross platform mobile app development (for example: Kotlin Multiplatform, Xamarin or progressive web apps). It is always a great idea to look at different approaches when building a mobile application. There is not one single best approach… only the best approach for your business goals.

Looking to build an app but don’t know where to start? Elements is a digital agency specialised in building mobile & web applications. We have experience in Android, iOS and React Native development. Feel free to reach out if you have any questions!