Starting a new job from home: onboarding as a developer 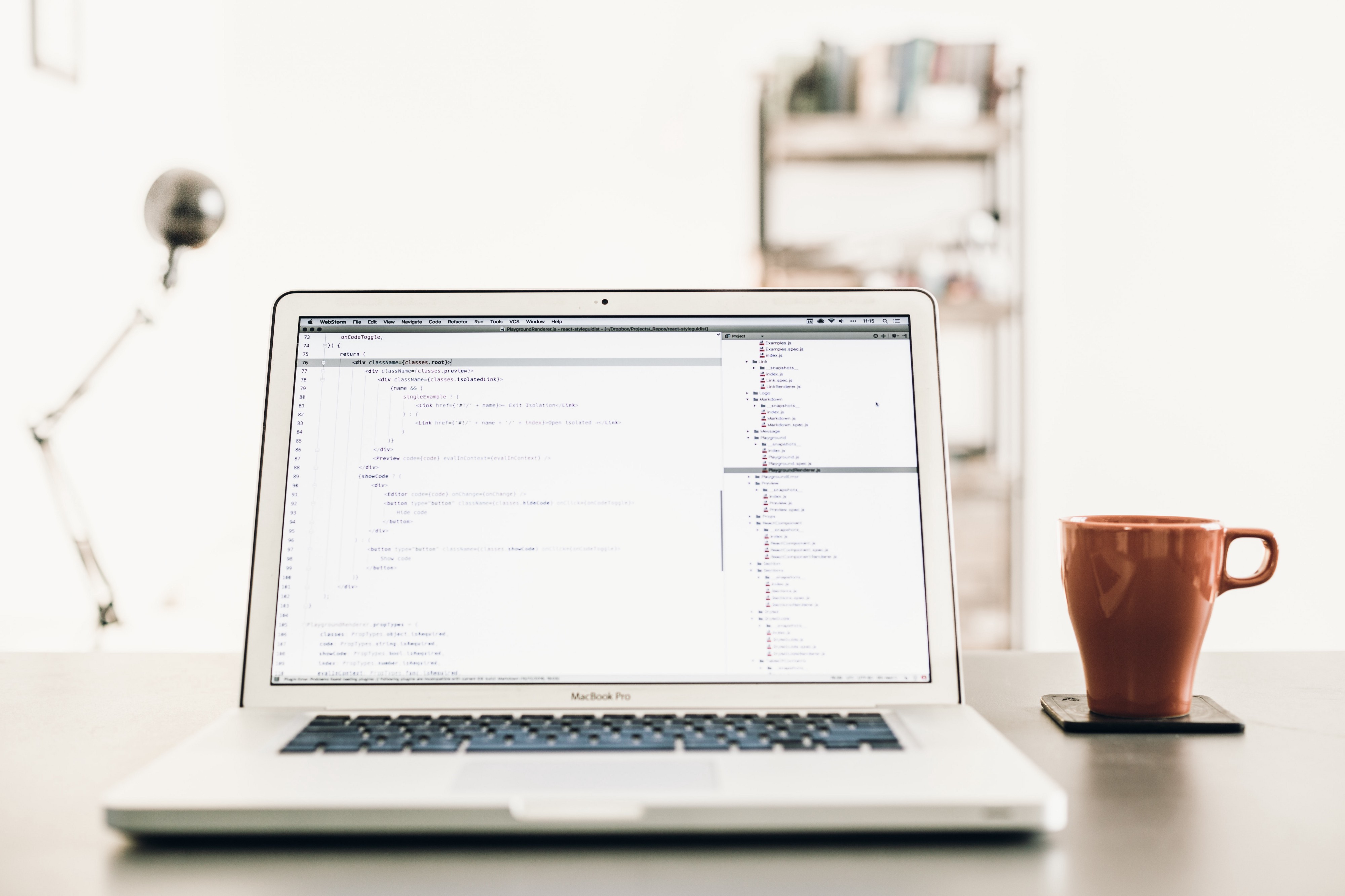 As a software developer, I am grateful for having the possibility to work from home. When you are comfortable within your team because you already worked with the same people in person before the pandemic started, you can be almost as productive as normal, with the right agreements and efforts. However, starting a new job during these times can be a little more challenging in the beginning. You can read all about my journey and start as a developer at Elements.

In the last two and a half years, I lived and worked in Barcelona. For the first 12 years of my life, I always believed I had to live there to be a player of FC Barcelona. Later I realised FC Barcelona would probably not be interested in me being a starter in Camp Nou. While I still believe they made a mistake, I decided to go there as an iOS developer instead.

We both have roots in the Netherlands, while we both love Barcelona

Working in Barcelona for two years, I wanted something new, a new challenge, new work. A friend already worked at Elements, and he advised me to get in touch with them. For me, that made sense. I am Dutch, Elements is Dutch, and we both have roots in the Netherlands, while we both love Barcelona. We got in touch, and we started the recruitment process for the Elements office in Barcelona for a position as an iOS developer. After a lovely first interview, we both decided to continue, and I received a take-home assignment.

During the seven days I was given to complete the assignment, some things in my life went upside-down and I had to move back to the Netherlands. Being sad about leaving Barcelona, I was also sad about having to call Elements and tell them I was about to move back, and potentially having to cancel the process. Elements turned out to be a tremendous help, saying:

“Well, you can continue the process for the office in Almere.”

Of course, the whole recruitment process was remote. Still, it felt like a fluent process. We stayed in touch regularly, and all the necessary interviews were planned in an ideal timeframe. It felt we were able to get to know each other sufficiently, having said, working remotely was something we both already had to do for months. We were both used to talking to other people through our screens, instead of in person.

Since this article is published on the Elements blog, I think you already figured out I was hired. After a few weeks of fun stuff like paperwork in Barcelona, paperwork in the Netherlands, and moving furniture, I was ready for my first day at Elements. Unfortunately, two days before my first day, the government in the Netherlands decided that offices should be closed and we needed to work from home. Which meant my onboarding also had to take place from home.

I think Elements did a great job handling my first day, and I am not just saying this because I am still in the honeymoon phase with Elements.

My laptop was brought to me the day before I started, as well as a proper chair. I received a phone call before to check what I needed to work as comfortably as possible. I did some set-ups on the day before I got started to be sure I could already attend meetings and have access to Slack and my company email.

Usually, on your first days at Elements, you will have a meeting with HR, with your Tech-Lead, and your Team-Lead. All of them will take you by your hand and show you the office, explain the way of working, explain the culture, and do a technical onboarding. All of this is now done remotely, with meetings, screen sharing, and slack conversations.

Besides this, an onboarding KANBAN-board was created for me. With tasks varying from set-up an avatar in Jira, to have a look at the values of Elements in the brand book. In this KANBAN-board, there were also tasks to plan meetings with several colleagues. The first one or two days, I was busy with meetings with my direct colleagues, getting the right permissions to tools, and checking out code and projects. So far, so good.

All technical and practical aspects are fairly easy to do remotely, having the KANBAN-board, and all the communication tools. The hard part is the social aspect. You are at home, as well as the rest of your colleagues. Written conversations are harder to understand than spoken conversations. I still don’t know if a 🙂 is meant to be friendly, or passive-aggressive. This is why having calls, with a camera(!), is strongly encouraged. You will miss having lunches with the whole office, silly jokes, and Friday’s beers. For this, Elements does encourage us to be proactive: talk with your colleagues on Slack, give them a call, introduce yourself, and get to know each other. This might seem hard in the beginning, but it makes the onboarding a lot more natural. You will have to go through a barrier at first, but once done, it’s a lot easier the second time. Having a call does not have to be work-related, you wouldn’t talk about work non-stop at the office. Sometimes you talk for a few minutes about football, or other important subjects.

On the project I started, a colleague did a great onboarding with me. We had many calls, and a dedicated project channel on Slack. Asking questions is encouraged. It’s better to ask a lot of silly questions than to be stuck with something that could have been avoided. While Elements does a great preparation, here is some responsibility from me expected, and understandably. You might feel a bit lost at times, but having to reach out to colleagues, ask stuff, and figure out things on your own, are a great way to break the barrier of being reactive, which is a common pitfall in the first weeks at a new job.

Everyone has to put some extra effort into onboarding while working from home. I have to figure things out on my own while my colleagues have to be there to answer my silly questions. Starting a new job is never ideal when you are working from home, but I think Elements did a great job in making it work. Providing the correct balance between assistance and asking the right amount of responsibility from me.

So far no questions I had remained unanswered, no call to meet someone or to ask questions has been declined, and I believe it was always a friendly context when someone sent me a 🙂.