Developing a mobile app where all viewers of the Eurovision Song Contest can vote live for their favourite act. Due to the popularity of the contest the app must be able to handle a high number of users at the same time. 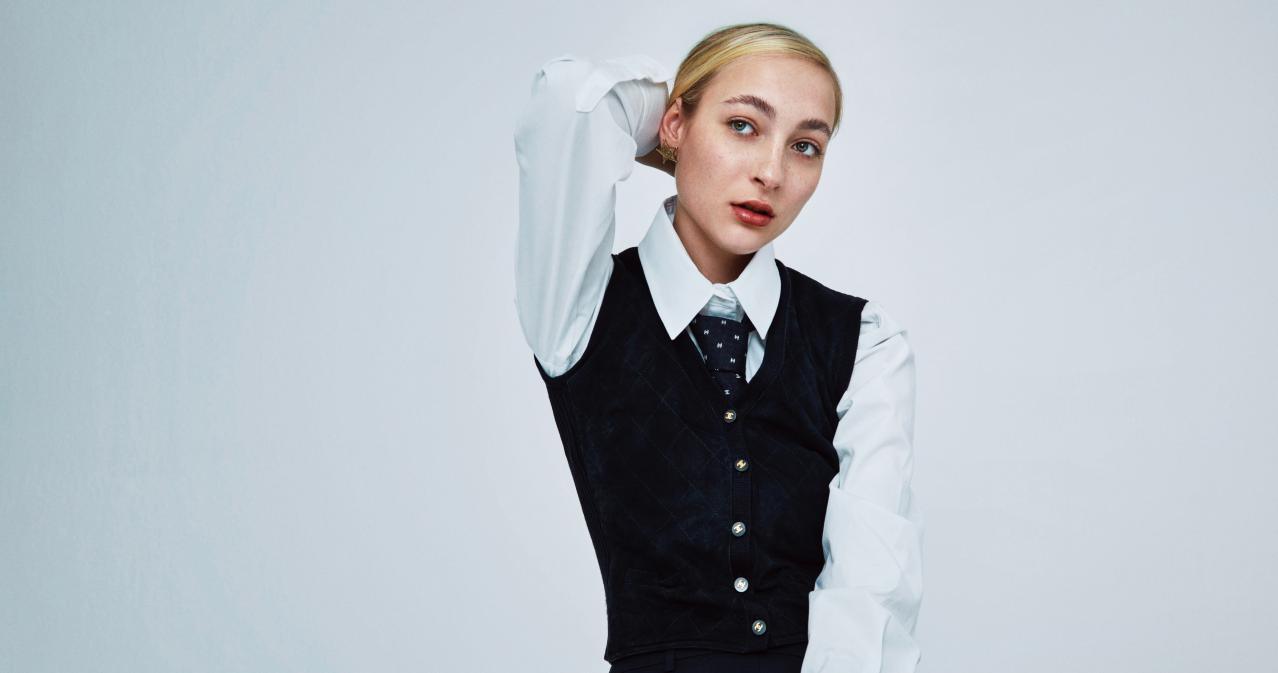 Elements developed the Dutch Eurovision app in cooperation with Avrotros. In 2022, the Eurovision Song Contest will be held in Turin, Italy, from 10 to 14 May, with 40 countries competing for the title. During the final in 2021, about 4 million Dutch people watched the show live, worldwide 180 million saw the live show.

To handle the extremely high peaks of traffic influx before, during and after the shows broadcast, the backend platform is fully optimized and scalable. The project is led by the AVROTROS, in close collaboration with Elements.

Over 7 million ratings during the live shows in 2021

Due to the popularity of the Songcontest event, over 250.000 people downloaded the app and started rating the acts.

To guarantee a stable performance of the app during the liveshow, the back-end was optimized to handle high loads of users.

The design of the songfestival app was developed by Avrotros. Elements was responsible for developing the app and backend. The backend of the app is based on the 'Wie is de Mol' app. In the app user create a profile and can rate the acts while the act is live on tv. The users can rate the acts on the three items: song, quality of the singing and act. The ratings can be shared with your friends and you can get an insight on the voting of all Dutch users.

The ratings from friends and the Dutch average ratings could be seen almost real-time in the app. To make this possible the backend was optimized to update the averages every 20 seconds in the app. During the liveshows Elements also made sure that the app was always running in-sync with the live show. Ratings were only open when the acts were performed, and users were notified they could start voting once the official lines were open. 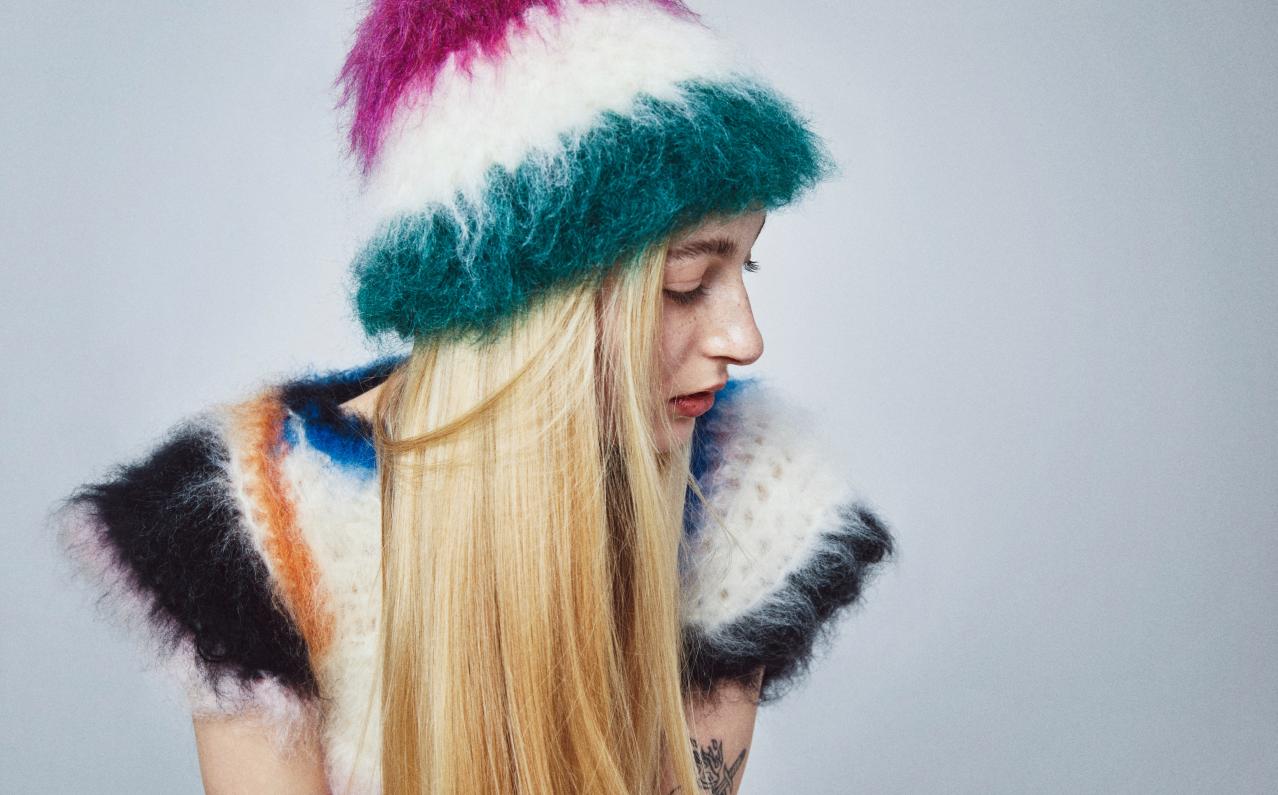 Handling the peak loads and running the live show scenarios

Another important aspect of the app is running ‘in-sync’ with the live show. The timelines of the live shows are broken down in scenarios and reflected in the app. Per (semi) final the main scenario’s are: a countdown to the start, acts are performing, official voting lines open, official voting lines closed and results are in. While the acts are performing the app is opening up the acts in the app for rating per acts that is live at that moment.

All the preparation paid off, as the app and backend performed very stable during the live shows the last years, and the app was running smoothly in-sync with the live shows. A total of about 250.000 viewers used the app give ratings to the app. About 7.6 million ratings were given during the semi finals and final.

Getting a liveshow experience

You can download the Eurovision app for Apple and Android. Before the show this app is filled with news and you can get all the information about the participating acts. During the liveshow the voting functionality will be added. Through this app AvroTros wants to expand the liveshow experience and give the audience the possibility to interact with the show and each other.

Are you looking for a mobile app with a scalable backend? We are happy to tell you about the possibilities.