Installing new network devices at home without a hassle – that was the main challenge for the development of the KPN Thuis (“KPN Home”) app. Hardware is often delivered with extensive and complicated manuals and users have to find their way and their specific scenario for setting up this equipment. 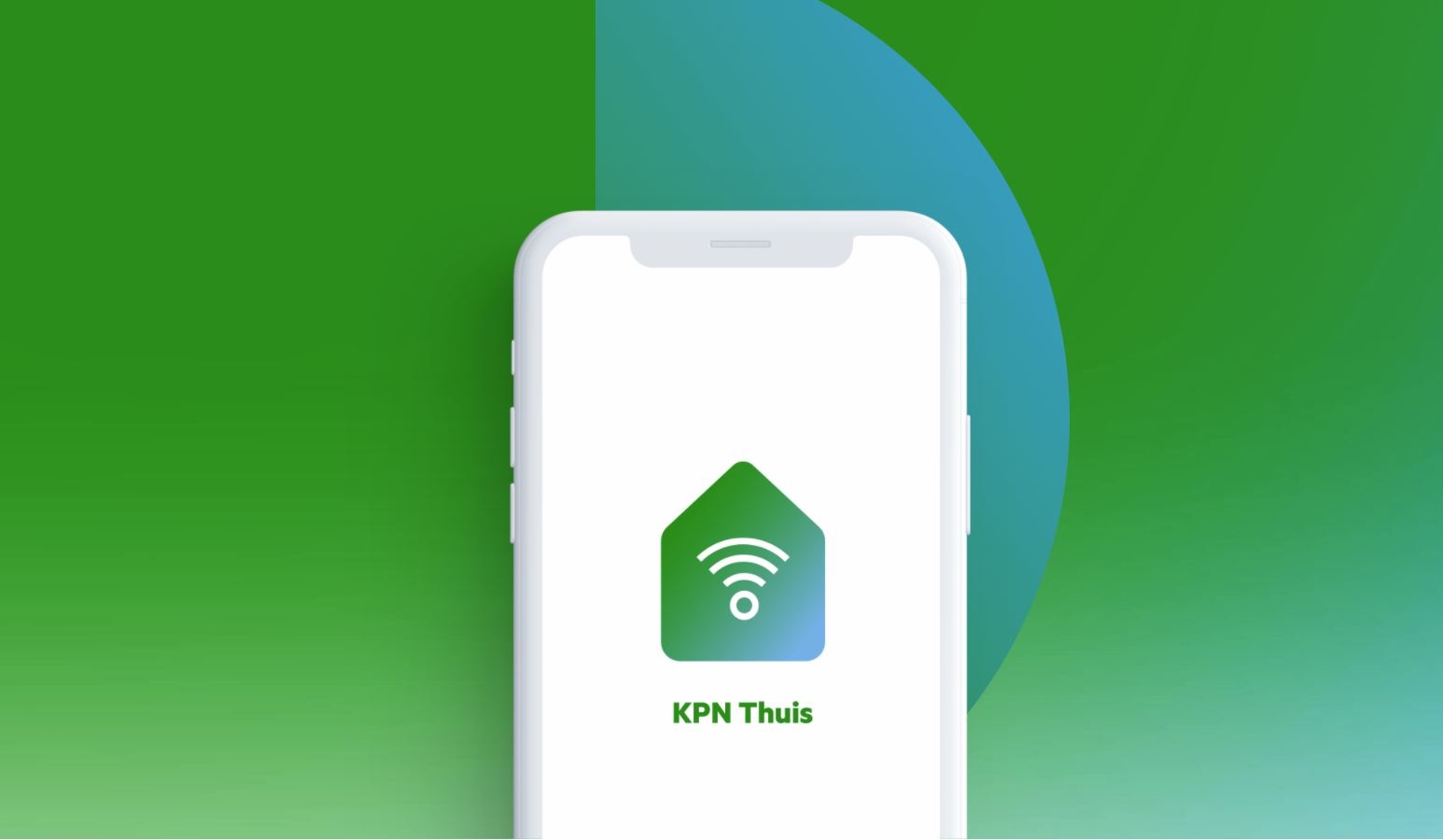 Elements was asked to assist KPN in the challenge of facilitating end-users with a better experience for improving their home networks. The goal was to get higher customer satisfaction with increased customer loyalty and a reduction of support and maintenance costs.

During the initial discovery phase, we managed to get to know as much as possible about the product, the users and their network situation at home. Together with KPN we interviewed many customers and visited them on location. This was a tremendous help to understand the context of the challenges, the pitfalls and the edge cases. It gave us a good direction on how we could help KPN customers with this step by step guidance on installation and problem detection in a home Wi-Fi network.

Integrating the app with the router for a smooth installation.

Higher customer loyalty and lower costs at the same time.

From a printed manual to an online assistant

Together with KPN, we answered questions such as: “what is the product”, “how is it optimally used” and “how do people in general approach network installations?” Getting these questions answered helped us to understand the context of the problems we were trying to solve.

Based on these insights, a flow for the initial setup was designed. For every step in the flow, we created animations to help tell the story in a more clear, visual way helping the users to better understand what they need to do. Automatic detection and ‘smart checks’ were defined for specific installation steps to ensure that the app is confirmative to the user at the right moment and that the user is in the right installation flow. 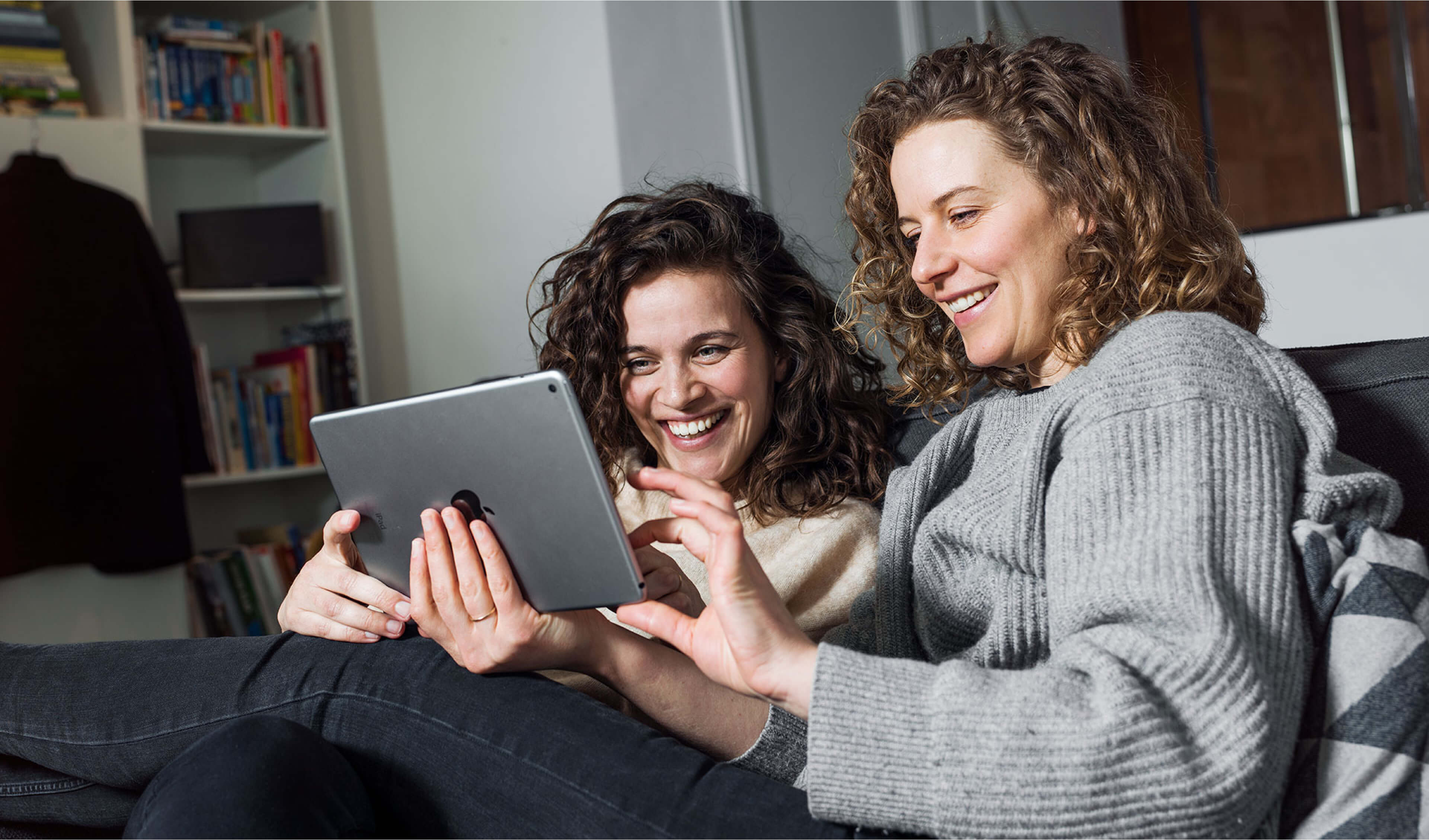 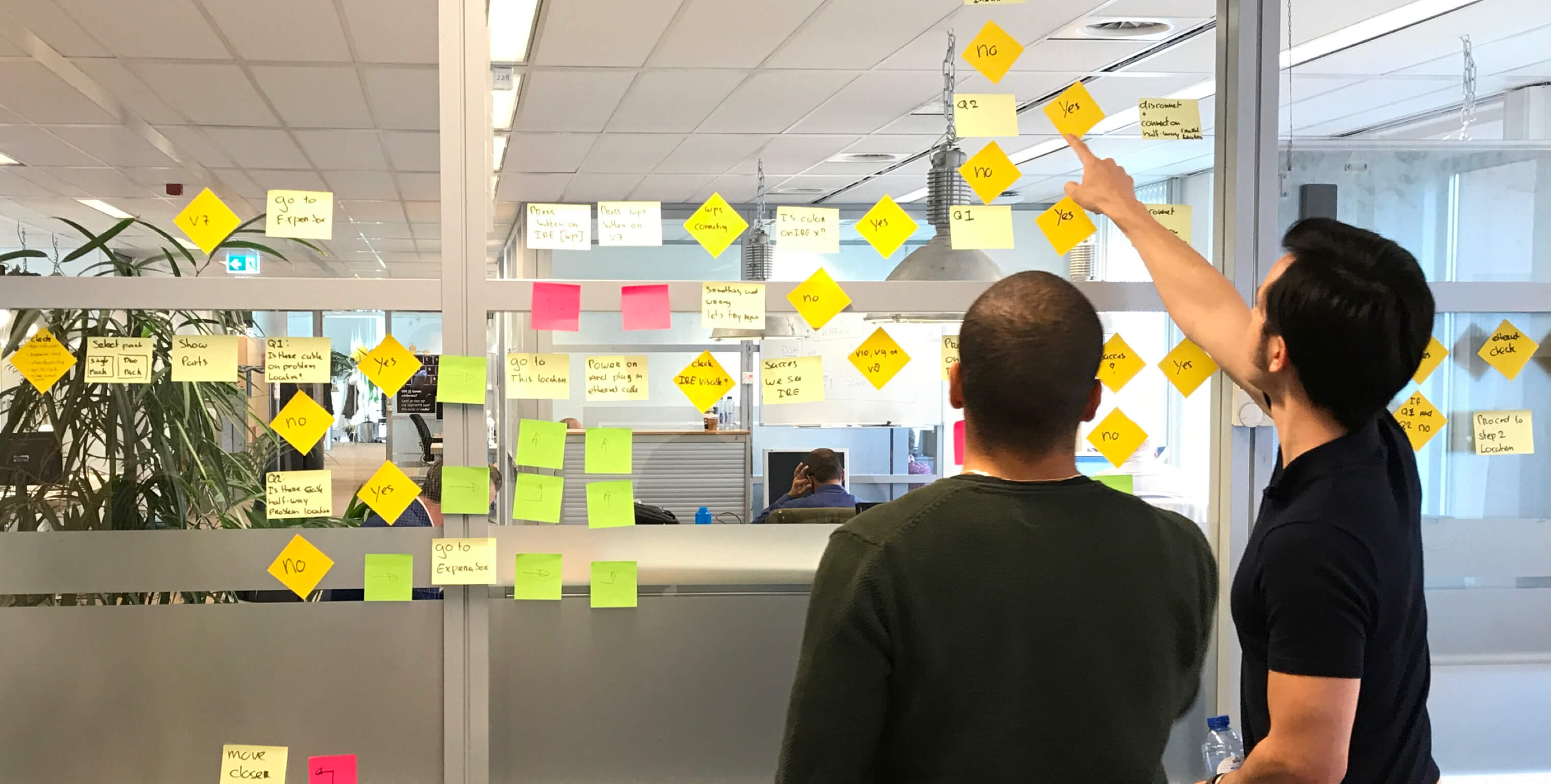 Lottie is a React Native library for iOS and Android that renders After Effects animations in real-time. It also allows native apps to use animations as easily as using static assets. Lottie uses animation data exported as JSON files from Bodymovin, an open-source After Effects extension.

The MVP for both iOS and Android was tested with test users at their homes to create a realistic test setting. During these tests, feedback was gathered and some design adjustments were made to improve the app. This was tested again in a second user test round, and some final tweaks were made before the app was released to the app stores.

After the MVP was launched, the app has been continuously improved and extended with new features. The app now contains the installation guides of several KPN devices, and will soon include home network management features.

The new KPN Thuis app is an easy-to-use toolbox for managing the home networks, with features ranging from optimizing the user’s Wi-Fi range to creating a guest network.
‍
With the new ‘KPN Thuis’ app, KPN aims to make life easier for installing Wi-Fi hardware for the end-users by: