MiniBrew: the app for a Beer Brewing Startup

The all-in-one beer brewing machine fully controlled by your smartphone. Use the ready-to-use brew packs, or create your own recipes and experiment! 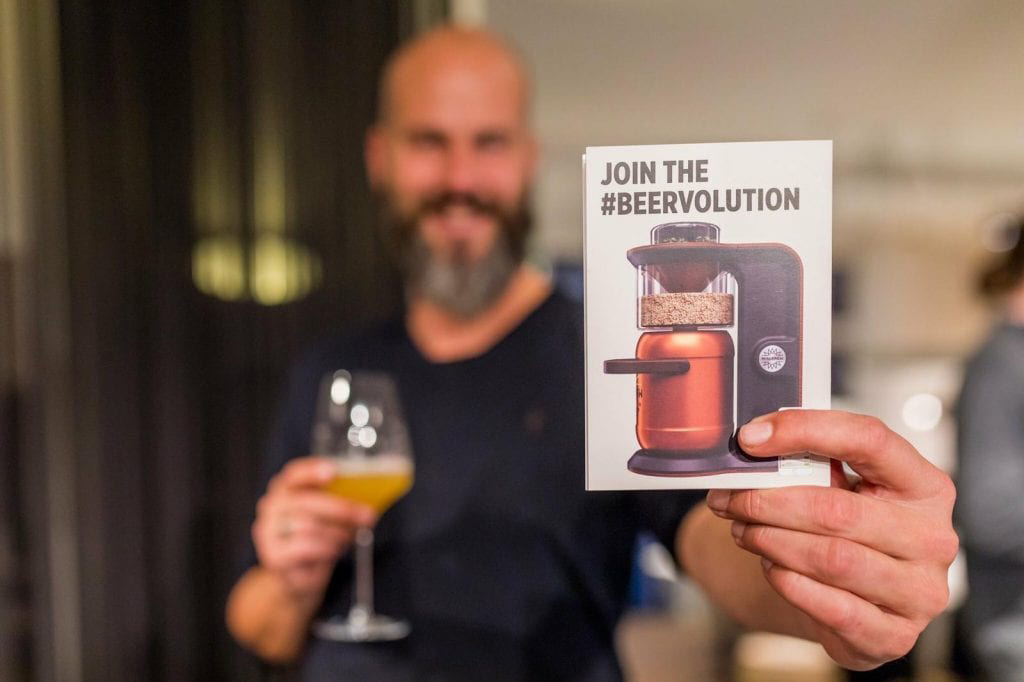 MiniBrew is the world’s first all-in-one, automatic home beer brewing machine. MiniBrew simplifies the beer brewing process, including fermentation, and enhances the accuracy of each brew, allowing anyone to brew their own beer styles right at home. Making your own beer isn’t a dream anymore. With MiniBrew, anyone can become a successful tastemaker!

Dutch startup MiniBrew, successfully funded with Indiegogo and Sprout Startup of the Year in 2016, shakes up the beer brewing world with their revolutionary beer brewing machine, which is controlled by a smartphone app and communicates in real-time with the MiniBrew servers.

Result
Our approach
No items found. 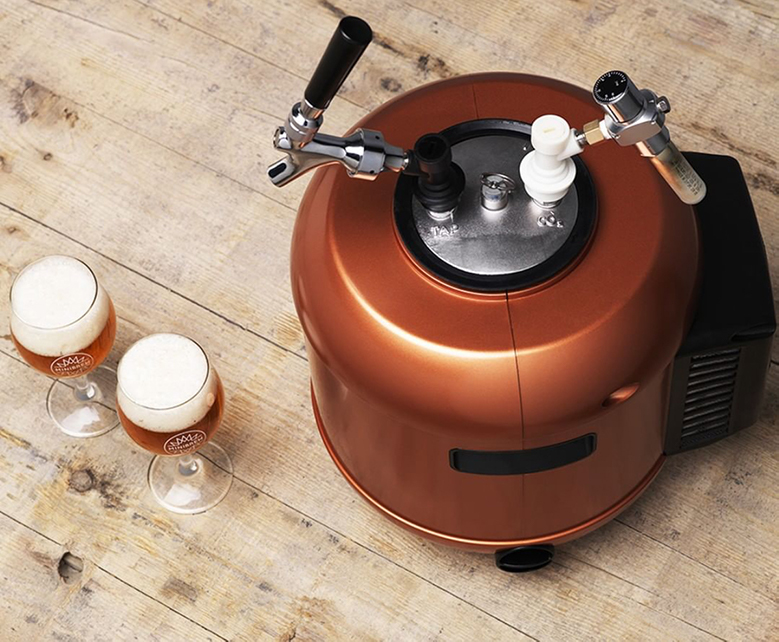 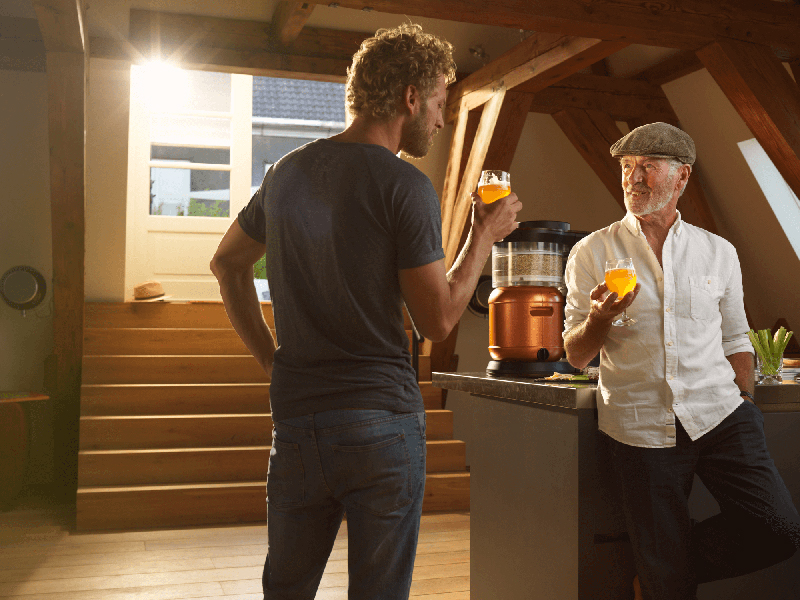 At the EuroPython 2016 conference in Bilbao, Elements’ Chesco Igual held a technical talk on MiniBrew and the best practices of the back-end architecture. A video of the talk can be watched on the left.

Elements also designed and built the MiniBrew website. Besides detailed information on the product, the website features a webshop where the brewing machine, the kegs and recipes can be preordered, and a blog where product updates are regularly posted.

We launched the new MiniBrew.io website end of July 2016.