Serving a million players at once with the WIDM app. No problemo!

One of the most popular reality game shows on television in The Netherlands is public broadcaster AVROTROS’ yearly hit “Wie is de Mol?” (The Mole). It was first aired in 1999 and has been insanely popular ever since. Currently an of average 2.5 million viewers watch the show that is broadcasted from the January to early March. For many years, “Wie is deMol?” is the Dutch tv show with an immense popular app.
‍
For the 2020 season Elements developed the new backend platform and the new mobile app. In order to handle the extreme high peaks of traffic influx before, during and after broadcasts of the show, the backend platform is fully optimized and scalable. The project was directed by AVROTROS who worked in close collaboration with Elements, WeRiot and Praegus.

The game show revolves around the candidates who need to work together to earn money for the prize pot. One of them is “the mole”, the one who secretly sabotages the game. Every week one of the candidates (never the mole) is eliminated. Three candidates (including the mole) reach the final. The winner gets the pot during a massive live event.

Using the mobile app, players can collect points by giving predictions of their suspicion who this season's mole is. Just before the elimination in the broadcasted episode, players can submit their candidate suspicions in the app. After the episode ends, players can check their scores in the app and see how they have scored in their pools. 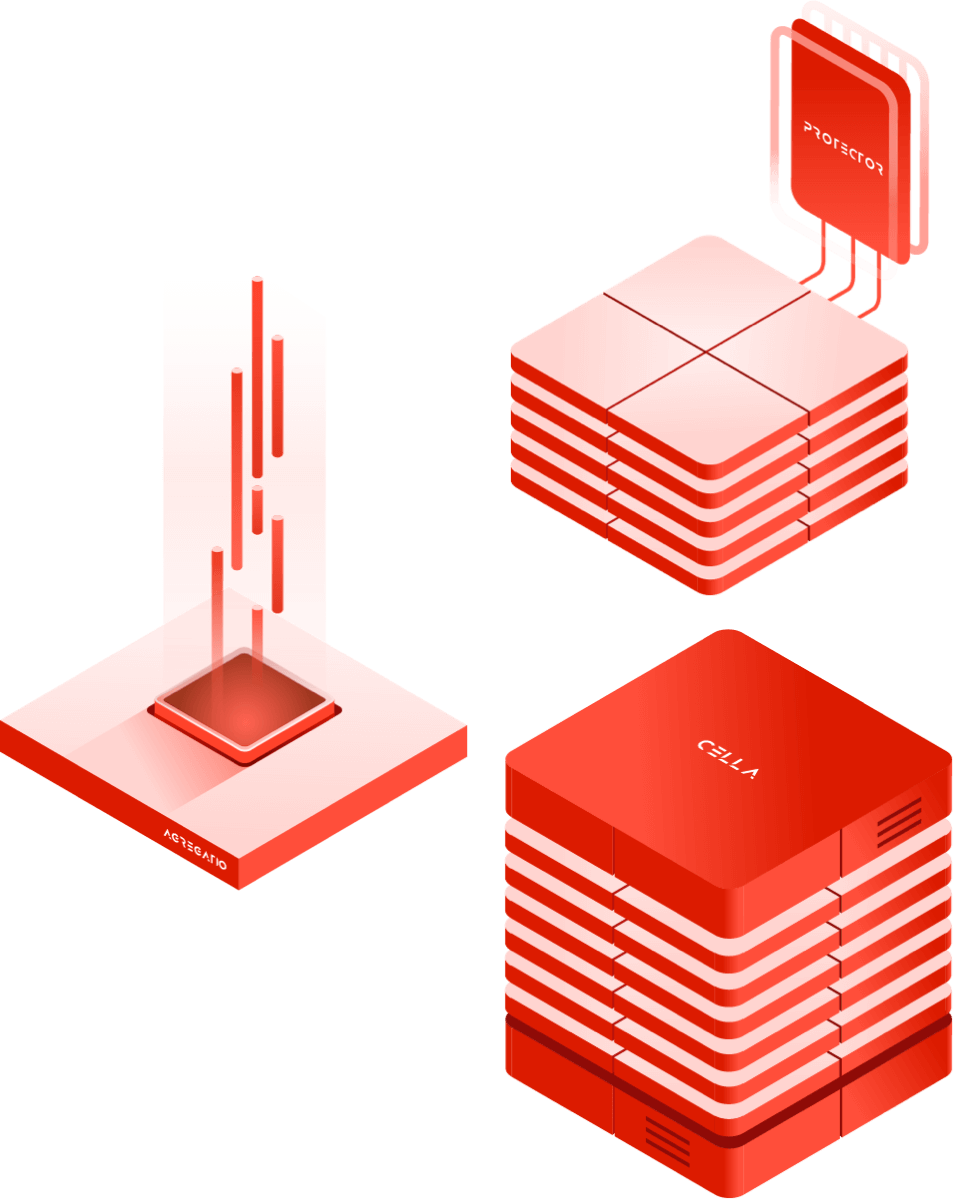 Over time, AVROTROS encountered a massive growth of user participation in the app and traffic on the platform. The growth and success of the app caused that the app was not always available for all users the past year.

AVROTROS therefore decided to invite new tech partners to address this challenge, advise on a solution and help build a platform able to handle many players and a gigantic load during high peaks.

Elements teamed up with partner WeRiot as they are specialists in data management and really love this kind of data challenge. With their flexible Catasta product, they were able to crack the code and deliver a scalable, flexible and high-performance solution. 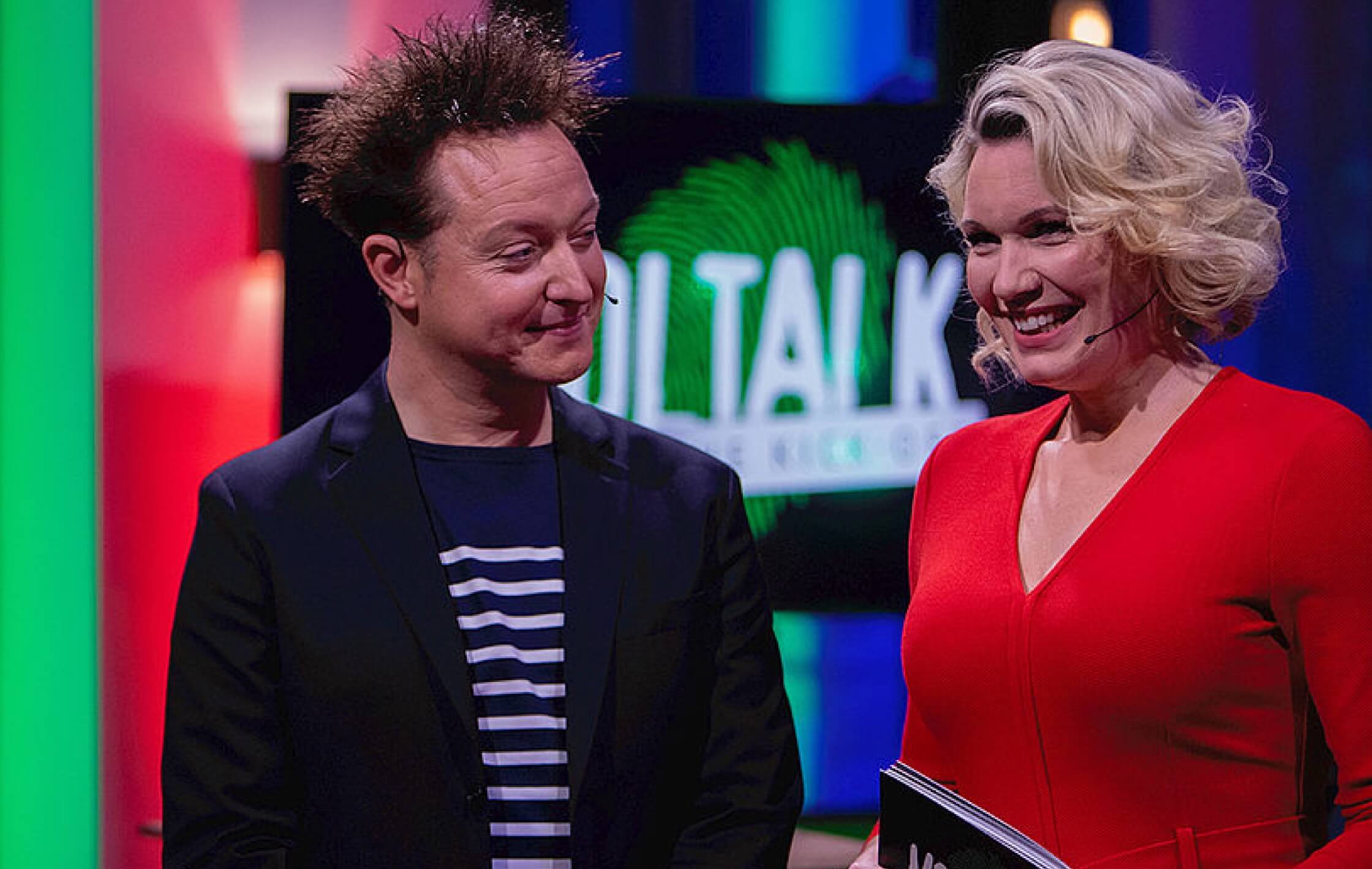 Before, during and directly after the tv shows, broadcasted on Saturday evening, the Elements and WeRiot team was standby to monitor the performance of the servers in real-time. Our dashboards give valuable insights on the performance of each platform component. These insights enabled the tv team to present statistics to the fans during the “Moltalk” live show immediately following the episode.ode. 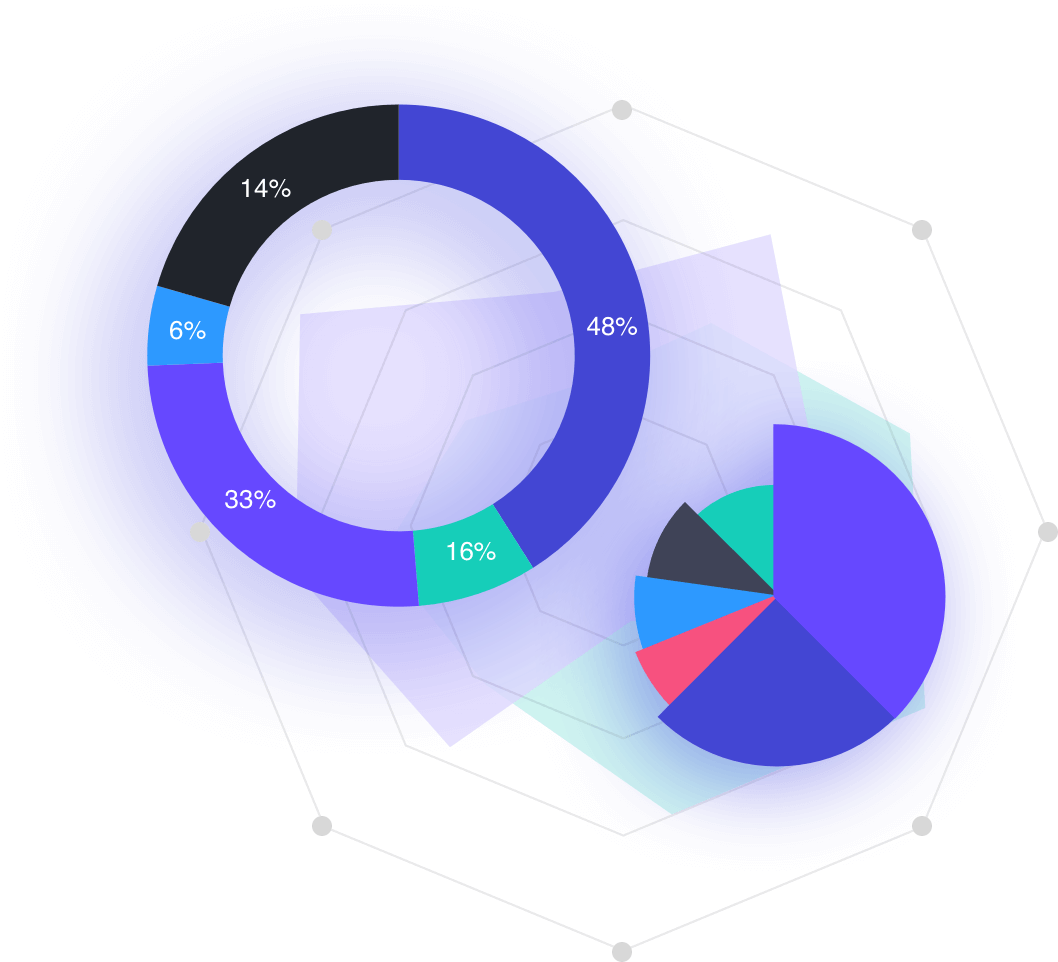 Of the total amount of users, 27% installed the app through this social sharing feature! 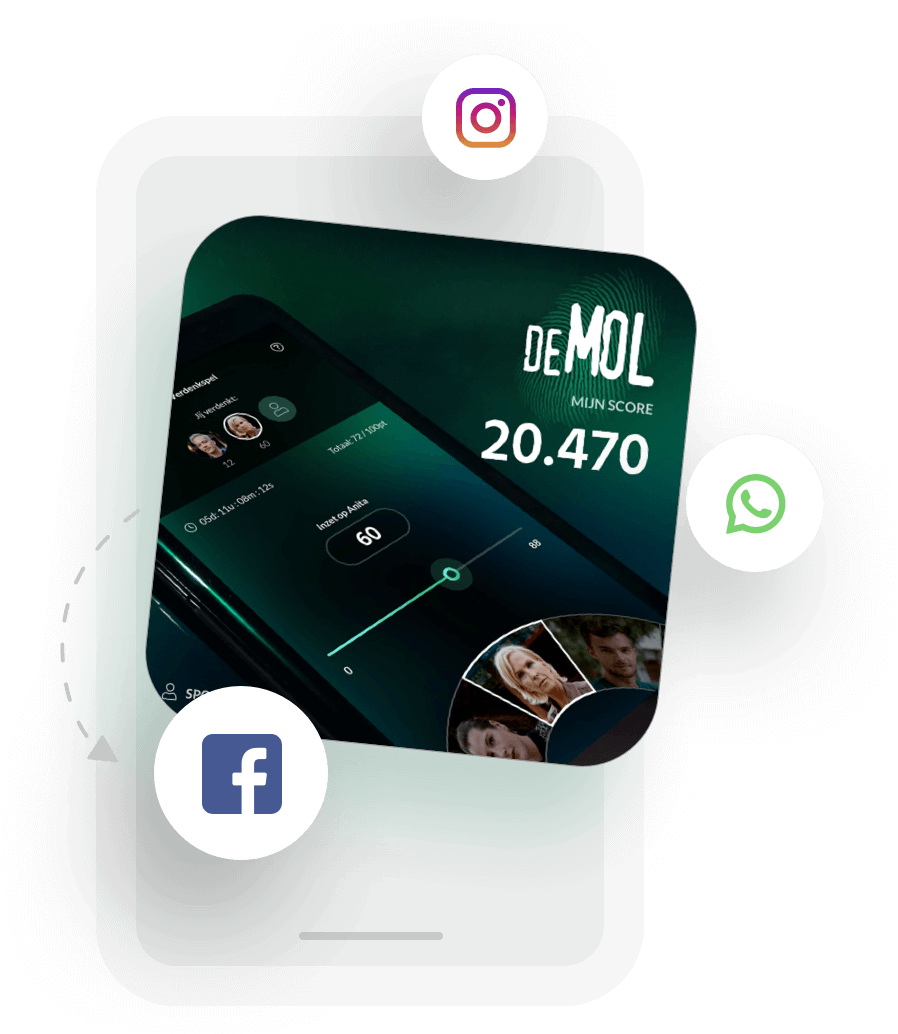 “Wie is de Mol?” in your pocket

The new season of Wie is de Mol? is starting on January 2nd, 2021. Last season we reached nearly a million users and the app ranked number 1 in both the App Store as the Play Store. After download, the user needs to register and can start to invite others and create pools. At the end of the first week, already 815,000 users registered and over 300,000 groups were created. 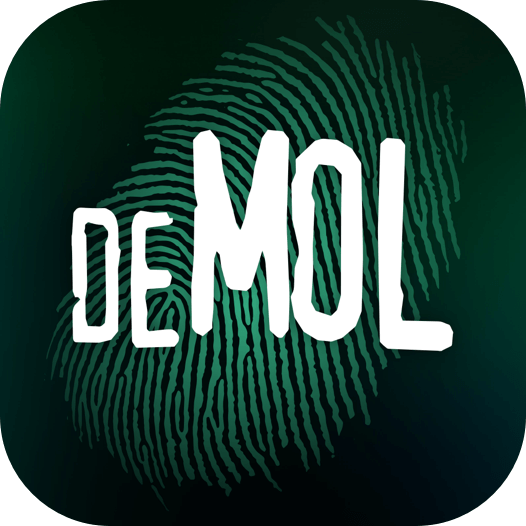 #1 app in both the App Store and Play Store with over 815.000 users before the show even aired, that’s a 20% increase compared to 2019.
‍
27% of the users installed the app through the new social sharing feature.
‍
25% increase in mobile engagement. Now 1 out of 3 viewers use the app.